I have received many awards for production and service in realty sales here in Santa Clara County, and have been acknowledged as a top Realtor many times. In late 2009, I joined Sereno Group, a company full of top producers which does not give “awards”. Since then, I’ve asked my manager to run my numbers in a program called Broker Metrics to learn where I stand.  There are about 17,500 members of our local MLS. Recently, in 2018, I was told that I am in the top 500 for sales among Realtors in Santa Clara County.

Sales and service awards include: 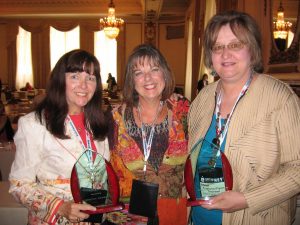